I have been niggled by anxiety if there is anyone in India, who do not know about Dr. APJ Abdul Kalam. To begin with, the full name of Dr. APJ Abdul Kalam is — Avul Pakir Jainulabdeen Abdul Kalam. No need to mention that he was a renowned Indian scientist, who later assumed the position as the 11th President of India, to serve the nation from 2002 to 2007. As the president of India, Kalam was extensively referred to as the People’s President. Dr. Kalam had served the nation for four decades in the capacity of a scientist and science administrator, mostly at the Defence Research and Development Organisation (DRDO) and Indian Space Research Organisation (ISRO). 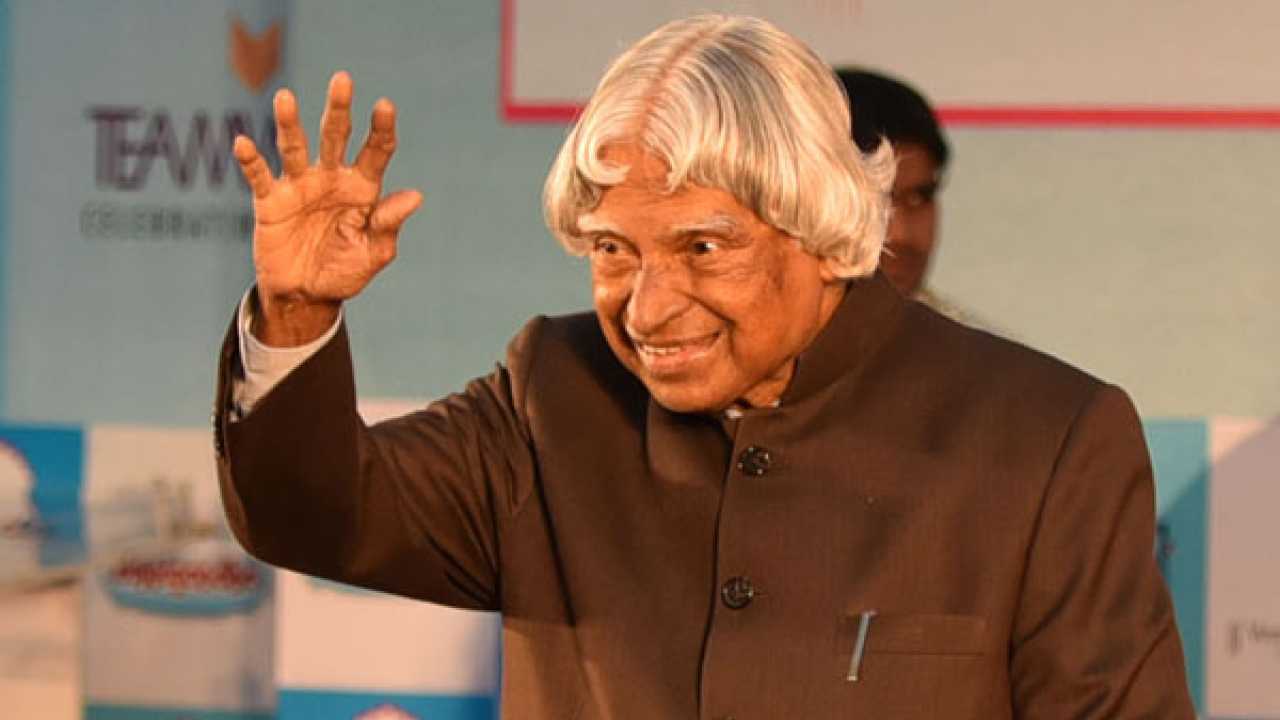 He was closely involved in India’s civilian space programme and military missile development programmes. Aptly known as the Missile Man of India for his work concerned with the development of ballistic missile and launch vehicle technology, he conceived a few dream projects for Indian Armed Forces. They have been abbreviated as ‘PATNA’. No doubt, the successful completion of these projects have raised up the status of Indian Armed Forces, thereby paved a way to India in attaining the Supreme Missile Power. The term ‘PATNA’ stands for the five varieties of Missile System that Dr. Kalam had thought India should be in possession of. The five Missile Systems are:

Whenever Dr. APJ Abdul Kalam is talked about, he is mostly mentioned either as a scientist or the president of India. Nevertheless, Dr. Kalam’s extensive popularity among varied groups in India, and a continuing aspect of his legacy is the syncretism he personified in appreciating various elements of the many spiritual and cultural traditions of India. 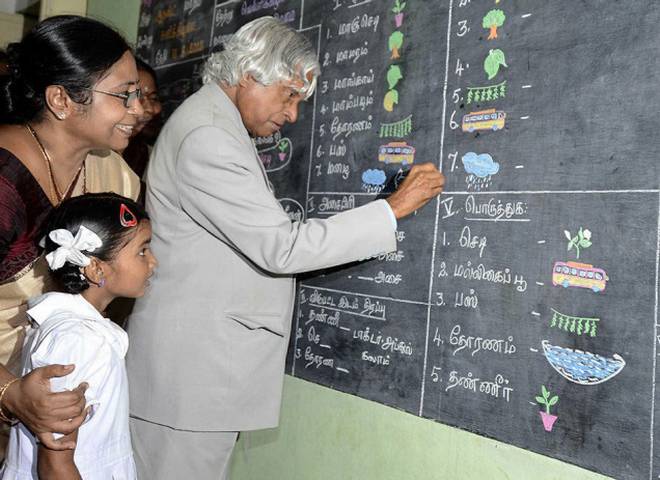 Syncretism is nothing but the unification of dissimilar beliefs while amalgamating practices of numerous schools of thought. Syncretism involves the merging or integration of several originally separate customs, especially in the theology and mythology of religion, thus stating an underlying unity and allowing for an inclusive approach to other faiths. In addition to his faith in the Quran and Islamic practice, Kalam was knowledgeable in Hindu traditions — he learned Sanskrit, read the Bhagavad Gita, a holy book of Hindus.

Despite the fact that Dr. Kalam has achieved marvels for India both as a scientist and the President of India, his favorite job was teaching and that’s how he wanted the world to recall him. The United Nations declared his birthday i.e. October 15, as World Student’s Day in 2010, considering his love for students and focus on promoting education. However, the perplexing fact is — even to this date, the same has not been ascribed in the ‘UN International Days’ list. According to the UN official website page on International Days, available at the URL http://www.un.org/en/sections/observances/international-days/   October 15 is — International Day of Rural Women,  not World Student’s Day!

As an aficionado of Dr. APJ Abdul Kalam, I plead the concerned authorities to strive hard to impute October 15 as the World Student’s Day in the ‘UN International Days’ list.