From the time when OP Rawat, the Chief Election Commissioner, on October 6, 2018, has declared that the state of Telangana would go to the polls on December 7, theories have been heading in the different direction amongst the people as well as the politicians. All highs have been worried only with the winning party. A few days before news made rounds that Amavasya, the new moon, is falling on the polling day — December 7, 2018. It has come to stomping ground the reigning TRS Party — no sooner the Election Commission publicized the polling date than the social media was inundated with posts pointing out that it was Amavasya and the date may not grow into favorable for TRS as it is deliberated as inauspicious. 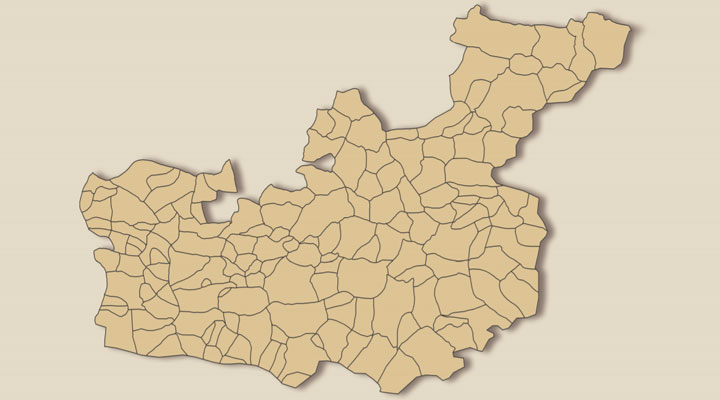 Now, it is the buzz time for the gossips around the Gajwel Constituency, which is being represented by none other than the present Chief Minister of Telangana. Gajwel is a town in Siddipet district of the Indian state of Telangana. For quite some time, the Chief Minister of Telangana, K Chandrasekhar Rao, has been implicit as a firm follower of numerology, astrology, and vaastu. Now, in the same background, much as it is being spread that if KCR contests from the Gajwel constituency, he may not win. Grapevine had it that it is the record of Gajwel constituency since its origin in 1978 that no MLA candidate has twice gript the victory in this constituency. It is worth considering that till 2004 General Elections, Gajwel Assembly constituency was reserved for SC and from 2009 General Elections it was made unreserved. The detailed list of both winners and losers in the MLA race is appended below: 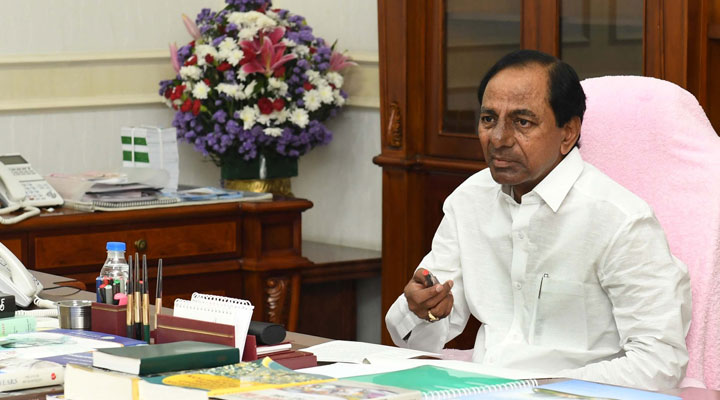 For sure, the above list gives us the customary throb of the voters of Gajwel, who never give the same judgment as far as the endearing political party is concerned.

Then again, there are unindustrialized gainsaying opinions as well that KCR, as the first Chief Minister of Telangana, has done so much to the constituency’s development. So, he would win for the second time, if he opts to contest from the same constituency. 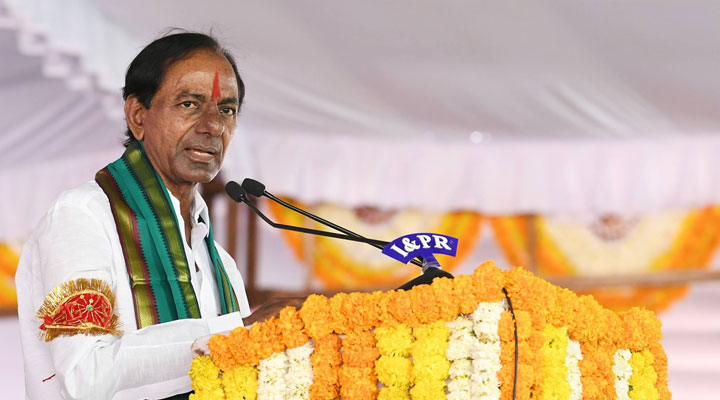 Of course, there is no overtone for the Chief Minister representing a constituency as compared to any other previous instances. However, news has been making rounds that KCR would likely to contest from Medchal constituency as well. If so is the case, there are two main probabilities behind him choosing Medchal constituency. While the first likelihood being KCR’s style of picking different constituencies for contesting in each election, the second possibility turns out to be his unproven faith in the fallacies.

However, keeping all the irrational dogmata aside, if KCR races and wins from the Gajwel constituency, it would be a new record as far as Gajwel Assembly Constituency is concerned.