Manifestoes come to be very vital for the campaigning to each and every political party. They are the most important starting places to lure the public before elections. There is no doubt that every political party carries out research work before they formulate and bring out their parties’ manifesto. The parties take into consideration, all those issues which observably fetch them a high number of votes. The entire thing revolves around the only issue — alluring the voters to get a high number of votes. 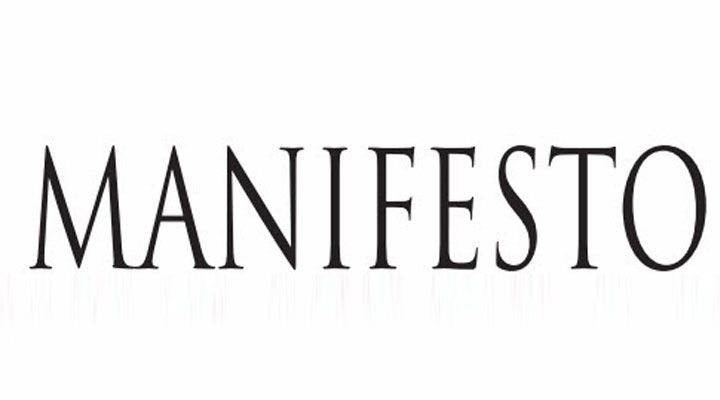 The contemporary politics are revolving around one particular leader for any given party. In my opinion, every party has good leaders and bad leaders. It is the individual and his aspirations that run the show and not the political parties they belong to. For that matter, a person with a true vision can do more justice than any political party as a whole could do. A local leader can truly do miracles by better utilizing the constitutional development funds alone. In order for the promises to have their existence, all that required is a superior plan. 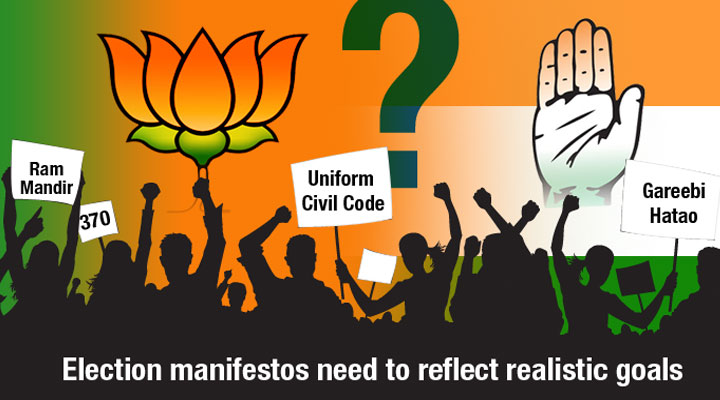 In the present day scenario, there are only coalition governments. Such governments need to pacify every constituent party before they take any fundamental decision. In such circumstances, it is not possible for any political party to take wise decisions boldly by the major constituents as the same is occupied by some sort of hidden fear.

So much is said during the election campaigning by the politicians. However, not even a small portion of their own manifestoes is implemented by most of the political parties. All that matters is the dedication to do the things. If the political parties move with such an attitude both in letter and spirit, it is not very difficult to achieve the results sought after. Yes, political parties can abide by their manifestoes, if they adopt true ideologies. The entire thing is the matter of an intrinsic issue and not virtuously extrinsic.