On the fateful evening of September 19, 2018, there is no doubt that many families have been left with nothing else than the heartache caused due to the loss of their family members’ lives. It is evident that on a pivotal evening at around 7.10 pm, the train which was coming from Jalandhar caused an accident at Joda Phatak near Amritsar. As many as 300 people were watching ‘Ravana Dahan’ at a ground next to to the tracks. In this major smashup, 61 people were killed while 72 others sternly injured. 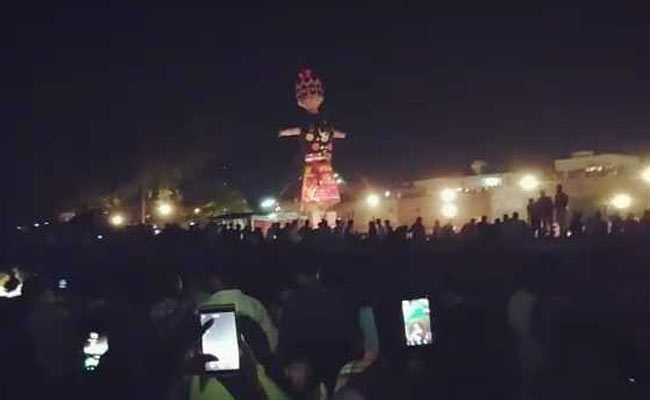 Just within a few hours after the shocking train misfortune, the blame game has begun. According to the railways, the congregation of people was very close to tracks near Amritsar where the train mowed down Dussehra revelers. The Railway officials held the episode as a clear case of trespassing, for no permission was accorded for the event by the railways. While trying to find fault for the catastrophe on the Amritsar administration, the officials of railways said the local authorities were aware of the Dussehra programme. It was also said that the event was attended by a senior minister’s wife. In the interim, the Amritsar Municipal Corporation also upheld that no permission was accorded by the local civic authority.

As far as the local folks are concerned, it has been a tradition for them for more than 20 years that people from neighboring villages would meet at the unoccupied plot at Joda Phatak, which is scarcely 50 meters from railway tracks — to witness the burning of Ravana effigy as part of Dussehra celebrations. Consistent with them, before the train going to Amritsar from Jalandhar that mowed down the revelers, two other trains passed through the tracks, but they slowed down their speed. 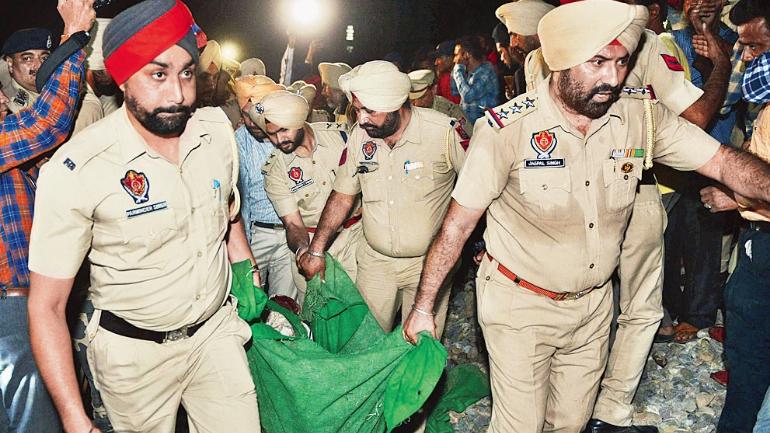 Absolutely, everybody has their own version, which seems very much binding. Until and unless something goes wrong, nobody ever bothers to make inquiries whether what has been done is correct or not. If we deeply analyze the instance, it is a fault of the organizers of the event for they have neither obtained permission from the local civic authorities nor from the railway authorities.

Indubitably, the train which was traveling at a speed of 91 kmph would not be in a position to stop all of sudden regardless of the fact that the loco pilot intends to avert the accident. It is learned that after spotting the crowd on the track, the train was slowed down to 68 kmph before the first impact. It clearly indicates the efforts put in by the loco pilot of the train.

In this occasion, what the railways have said is unequivocally right that there was no carelessness on the part of the national transporter for the reason that they were not kept in the loop and they have not provided any permission for the event. Surely, it was a strong case of trespassing. Of course, to a certain extent, the local administration is blameworthy, in case they are aware of the fact that the Dussehra celebrations have been held at the same location for the past 20 years.

It cannot be taken for a guarantee that if nothing has happened, few and far between, for past 20 years means it would endure incessantly. The same has been once again proven in this annoying incident. Though the blame game has been at its peak, all the fretful civic authorities and the event organizers should alone be held responsible for this major accident, without any hesitation. 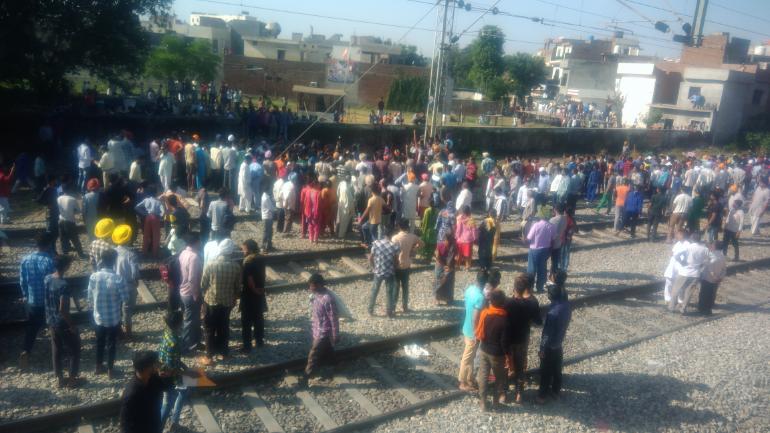 In this tragic accident, what has been a source of joy and enthusiasm to the locals for over two decades has turned out to be a nightmare. Prevention is always better than the cure and the palpable reckless attitude of organizers and civic authorities is seen behind such an untoward incident. It’s only when something goes wrong then we realize about the importance of the rules and regulations. Why it is so? Tragedy after tragedy has been taking place and where is an end to it? It’s a case of pure human error and nothing more than that.