Have you ever felt that it is iniquitous that even for a priestly job you need to have some qualification but for PM’s job, which is the highest post in India, there is no need of any mandatory prerequisite?

In the Indian setting, there have been many instances that the education minister himself/herself was proximate illiterate and the law minister had a criminal background. Isn’t this totally absurd? I wonder how such things could be rationalized. 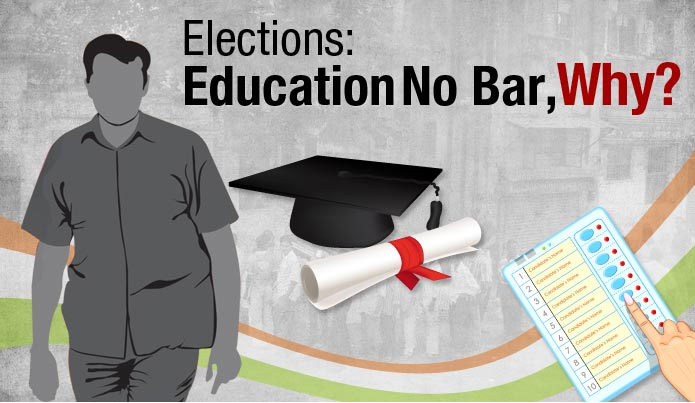 India, the largest democratic country in the world, has guaranteed identical rights to all citizens irrespective of any sort of discrimination that includes discrimination by education levels or rises. Of course, the very idea for such a noble thinking has its roots in a reflection to provide equal offers to everyone.

If we clearly examine the present day Indian scenario, the purpose and meaning of everything have been changed as desired by the prominent people. For example, the Upper House Rajya Sabha known as Council of States is one of the two houses of the Parliament of India. The membership is limited to 250 members, 12 of whom are nominated by the President of India for their contributions to art, literature, science, and social services. The residue of the body is elected by the state and territorial legislatures.

I wonder how many justifiable people who contributed to art, literature, science, and social services got elected to the upper house in the recent scenario. It has become customary that all those who could not get elected to the lower house, in general, are sent to Rajya Sabha. A similar situation arises in the state councils, from the other corner. 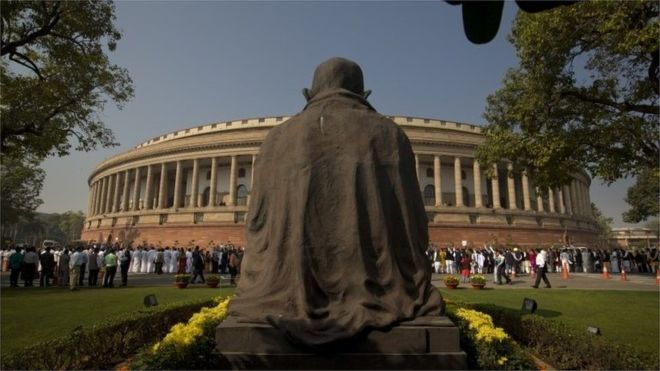 The million dollar question here is if there was any formal qualification that is required to get elected as people’s representative? The answer can be either ‘yes’ or ‘no’. I would like to rationalize in the following manner: First of all, ‘No’, because the Constitution of the Republic of India guarantees every individual many rights that include chipping in the elections, without any sort of discrimination. So, everyone can get elected to the legislative institutions without any sort of discrimination. Thus, there is no formal criterion necessary to get designated in this manner. Secondly, ‘Yes’, because if we clearly look into the present day politics, it is a process of the pure fixture of money in both direct and indirect ways. A person who is not rich will not be offered a ticket to contest in the polls even by an insignificant political party. There is an almost negligible number of candidates who get elected to the polls as an independent candidate for not having supported by any political party. Also, political parties prefer to give tickets only to rich people who could fund the party, apart from spending lavishly towards election campaigning.

To excerpt, there are many instances wherein a person who is not a member of any house gets ministry in the government first and later sent to one of the houses before 6 months, by hook or by crook. At the same time, there are cases in point wherein a candidate is kept away just because he/she cannot afford poll expenditures.

At this juncture, indubitably, I would like to assert that there is a binding criterion required for getting elected to the legislative institution i.e. to be well-heeled. Is it not a point to ponder?